New photos from Yeon Woo Jin’s interview and photo shoot with Arena have been released!

Yeon Woo Jin currently stars in the drama “Thirty-Nine.” “Thirty-Nine” is a new drama starring Son Ye Jin, Jeon Mi Do, and Kim Ji Hyun as three friends who met in their second year of high school and are now on the verge of turning 40. The series will follow the three 39-year-old women as they encounter unforeseen circumstances in their lives. The drama also co-stars Lee Moo Saeng and Lee Tae Hwan.

“Thirty-Nine” finished filming recently and Yeon Woo Jin talked about the show’s meaning to him. He said, “‘Thirty-Nine’ is a story of living during an ambiguous point of life, where we still have trouble seeing ourselves as complete and mature adults. In that process, there is love and separation, and various things unfold. It’s a drama that can convey profound comfort to people of the same age, and I think it’s a good drama to look back on one’s current youth.”

When asked what 39 means to him, he answered, “29 wasn’t like this, but since then, my early 30s passed like water flowing by. But 39 feels like it’s going to be a little different. I think I’ve had a big change in heart during this time. I got to look at myself more in a more level-headed way.” 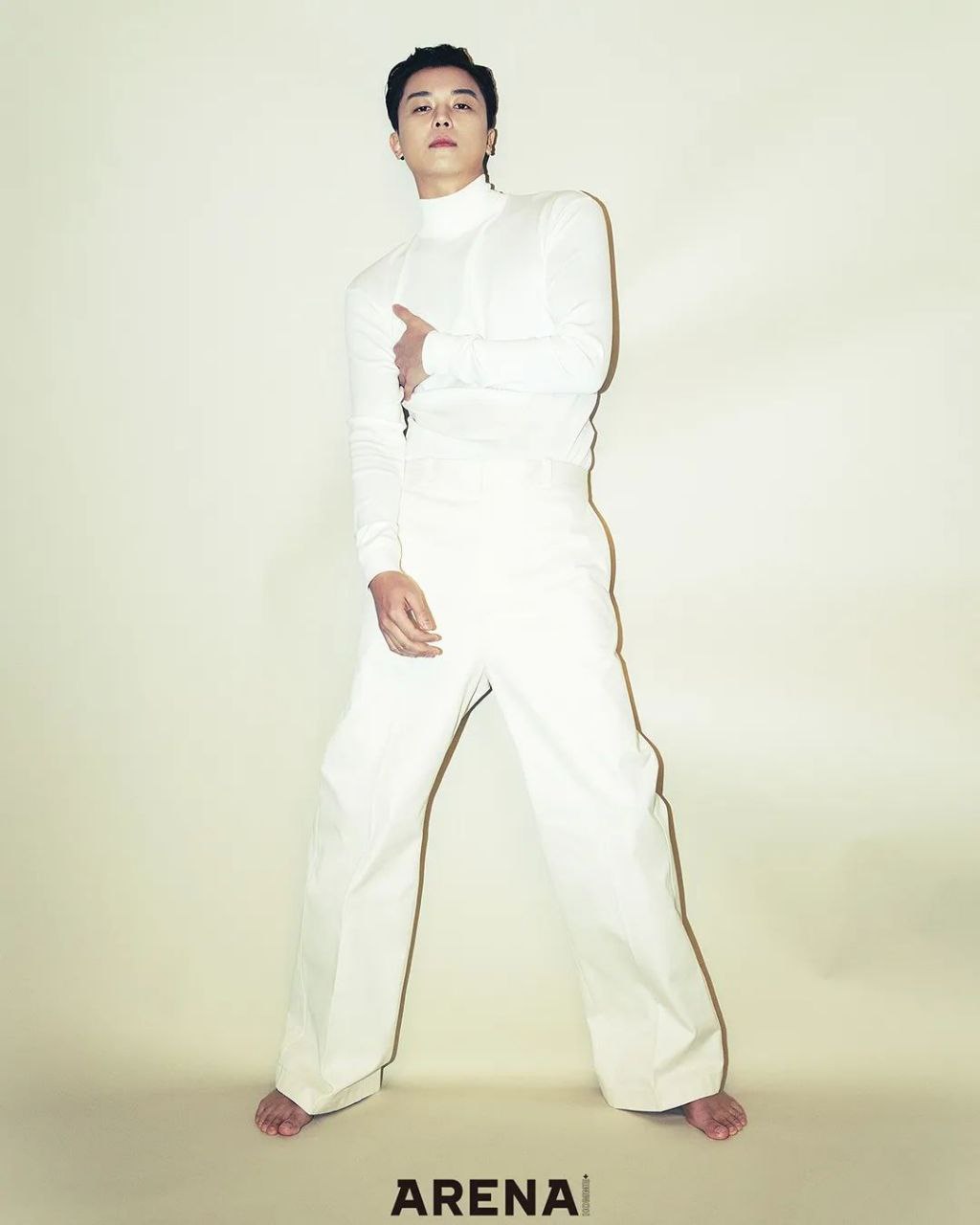 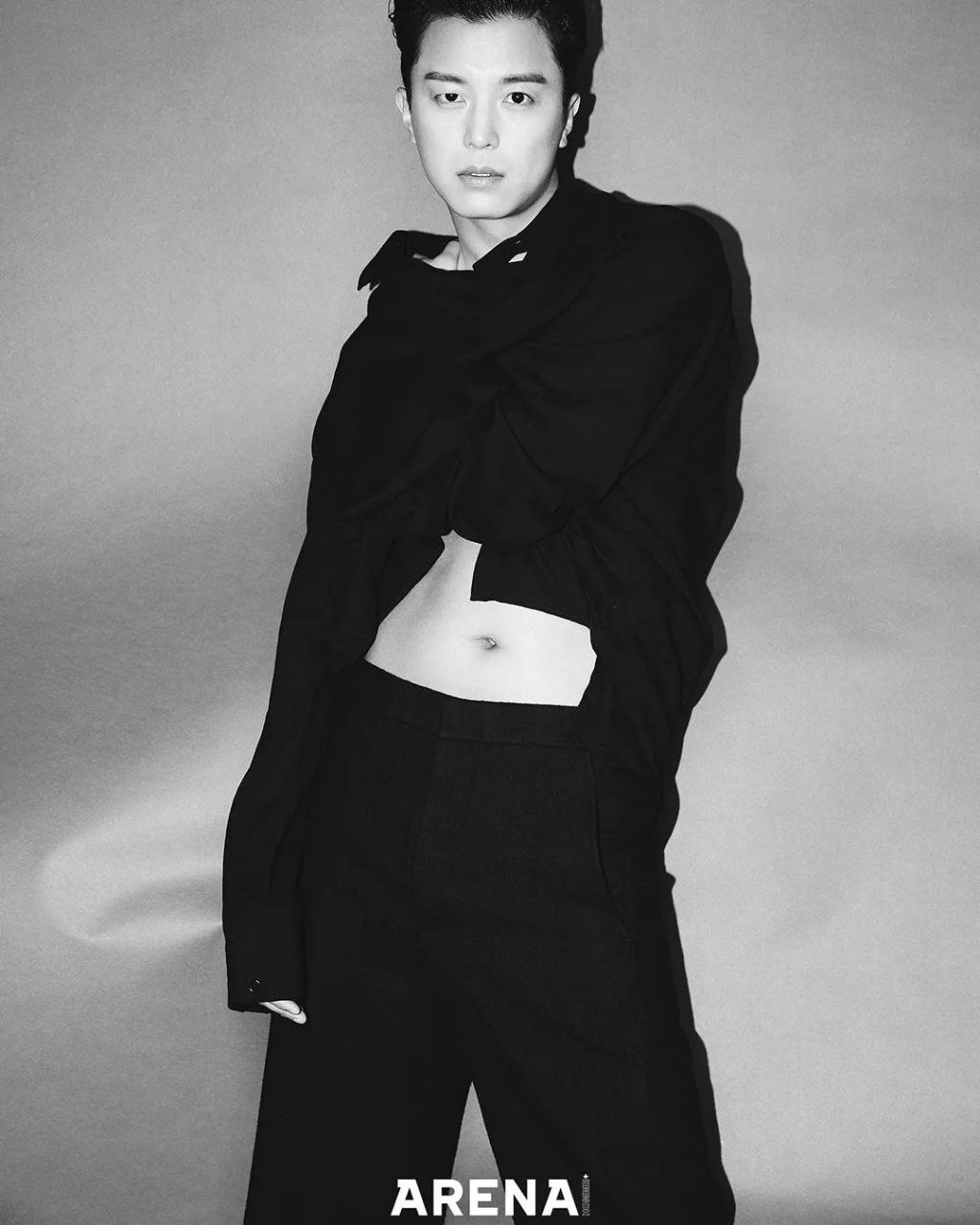 He also talked about his new movie “Serve the People,” which is a film about a model soldier that works as a cook at the division commander’s house and subsequently falls in love with the division commander’s wife. He said, “It’s a movie that talks about love and dignity.” He also admitted that the process for the film has taken a long time, adding, “I first received the script for this project in 2014. Filming was delayed for a long time, and I thought it was like nice homework I had to do someday. Mu Gwang was a character I loved and hated due to the depth of affection I had for him, but that perseverance was like a moment of fate for me.” 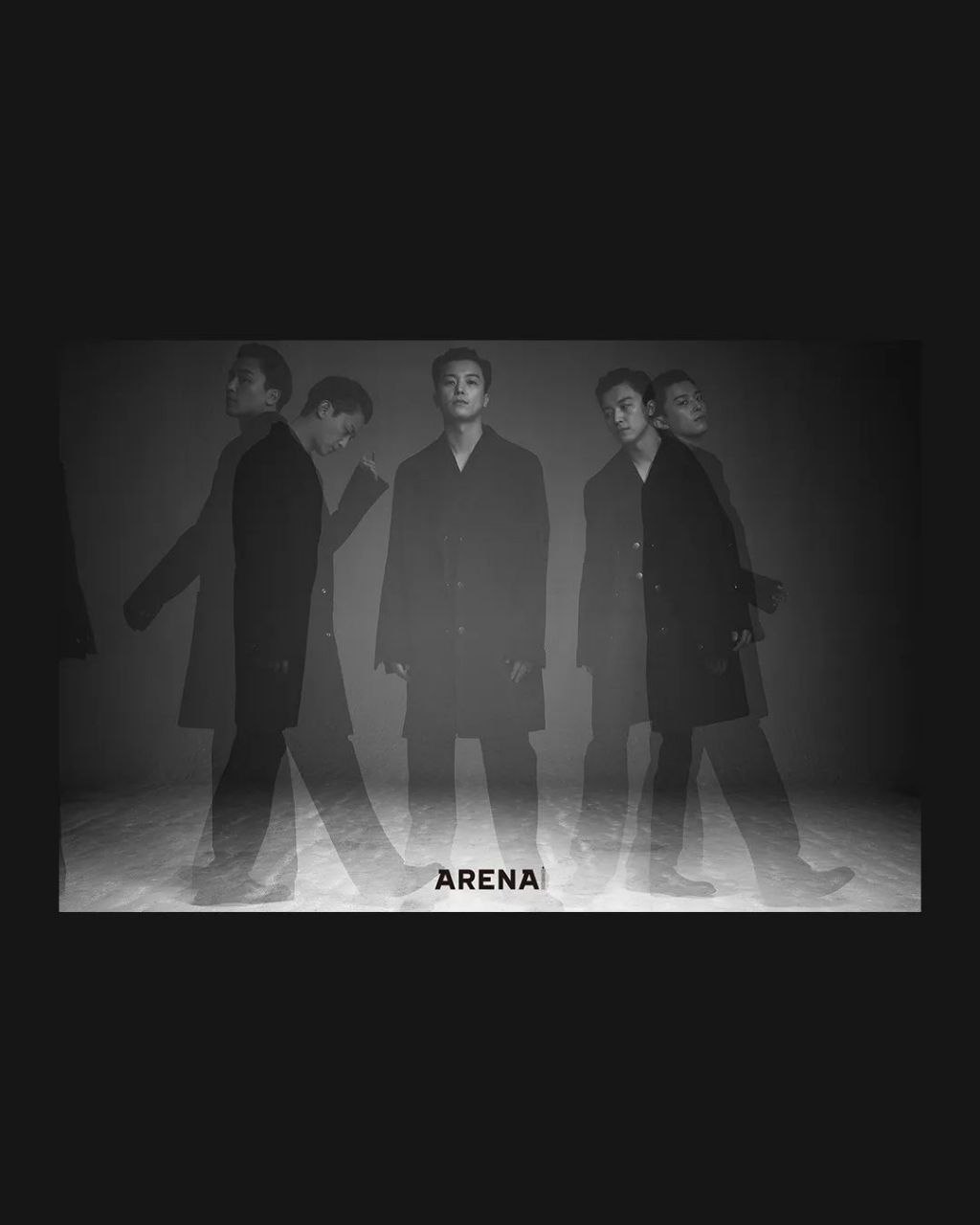 He ended the interview by saying his life as an actor and as an individual are separate. He explained, “I tend to separate my work and private life. I think it’s a driving force to move forward because I put my energy into both my work and daily life equally.”

The full interview and pictorial with Yeon Woo Jin can be seen in the March edition of Arena Homme Plus.

Check out Yeon Woo Jin in “Shades of the Heart“:

Arena
Yeon Woo Jin
Thirty-Nine
How does this article make you feel?