Kim Bum Talks About Working With Rain And Apink’s Son Naeun In “Ghost Doctor,” Playing A Double Role, And More

Kim Bum recently sat down for an interview with Star News on the end of his tvN drama “Ghost Doctor.” 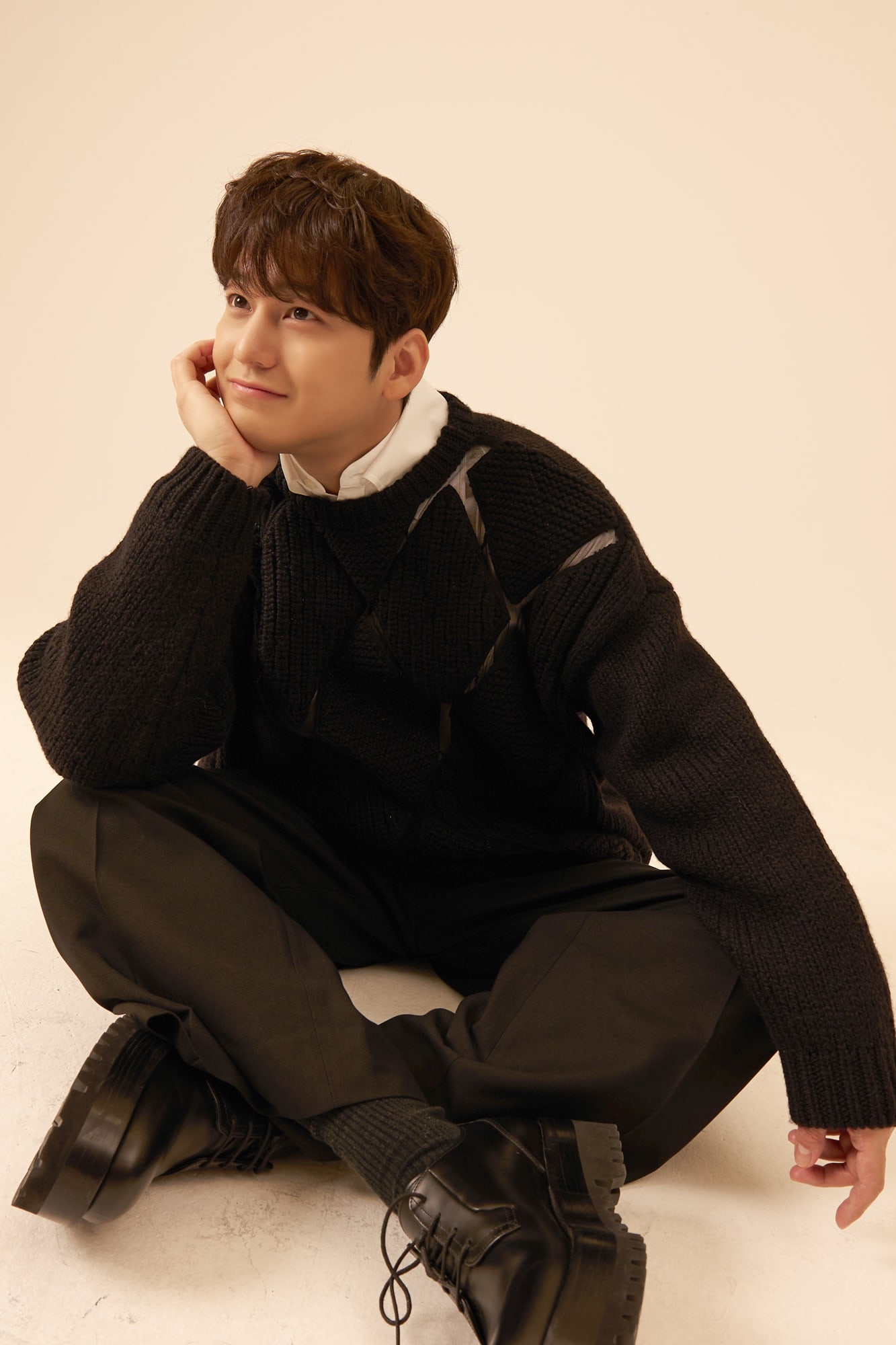 Asked about the similarities between himself and Go Seung Tak, Kim Bum said, “If we were to talk about it in terms of MBTI types, Seung Tak is an E type [extrovert] and I’m an I type [introvert]. This is the biggest difference between us. I think that I matured quite quickly when I was a kid. I think that’s something we have in common.”

About acting in a medical drama, he said, “I’m the type that doesn’t like using stunt actors to stand in for me, but when I saw the surgery scene, I thought, ‘There’s no way I can imitate that.’ That was the first time I’d felt like that. I visited real research hospitals and interviewed experts and practiced. It’s not something you can master in two months, so in reality, we borrowed from real-life medical professionals. I regretted that I couldn’t easily visit hospitals for research because of the COVID-19 situation.” 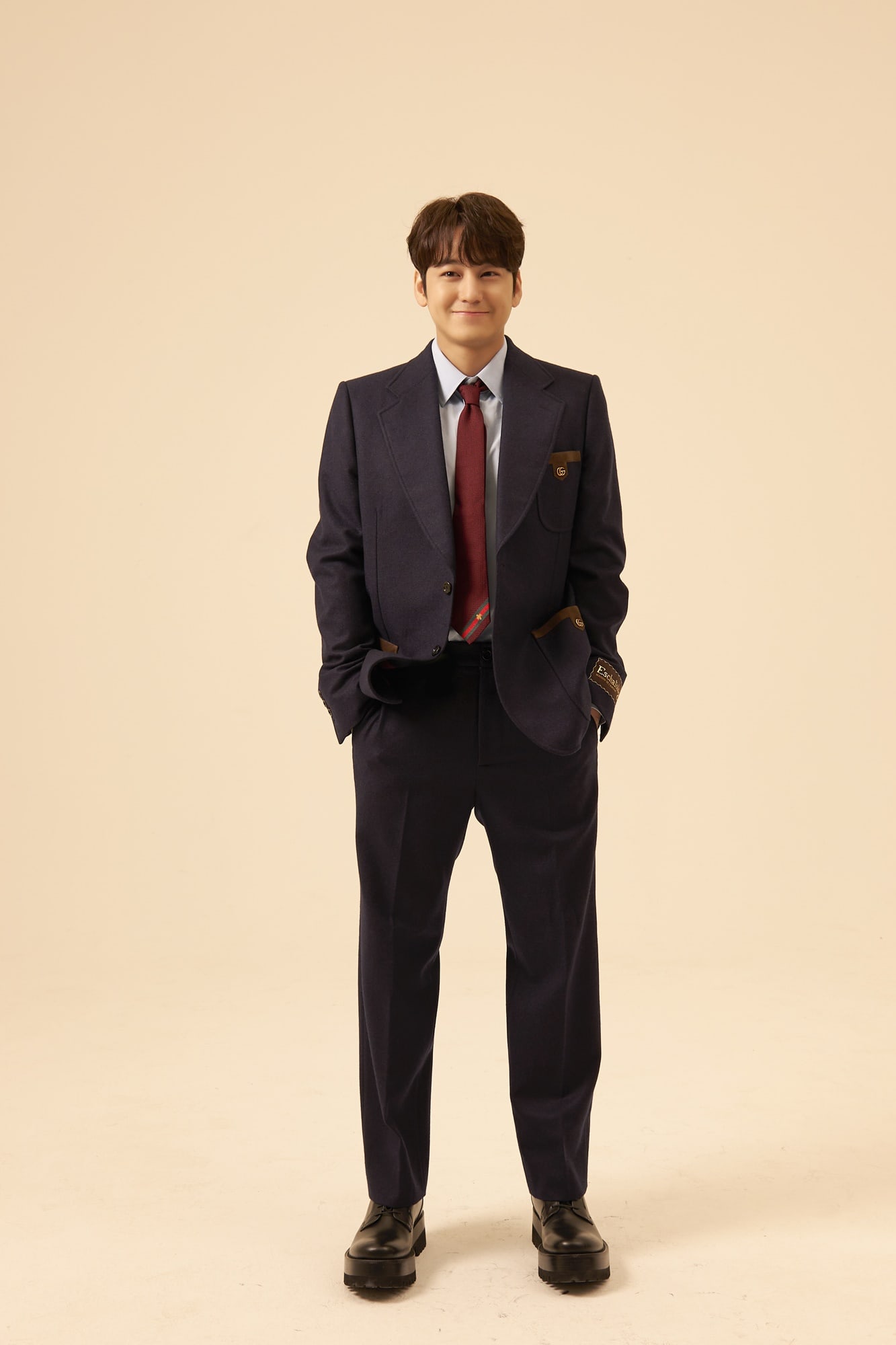 In the drama, Go Seung Tak is occasionally possessed by the spirit of Cha Young Min, who is in a coma. Therefore, Kim Bum had to study Rain’s mannerisms and manner of speech. “Even when we weren’t filming, I would watch him,” he said. “How he walks, how he stands, what gestures he makes when he talks, I made a note of all of them. For instance, when we’re wearing the white coat, Seung Tak is hunched in because he doesn’t want to make contact. But when he’s Cha Young Min, he puts his hands in his pockets. He always walks with confidence.”

He continued, “Rain is a senior who communicates well, so it was fun to work with him. The outer part is me and I’m playing his character in my body, but it wasn’t exactly like I was playing two roles in one. It was like the two of us were playing the same role. It was a character we created together, and the process of creation was really fun. We were always laughing on set together, and it was really fun when we were acting together.”

About his character’s brief romance with Son Naeun’s character, he said, “It was fun. Son Naeun has the same MBTI type as me. We’re both INTJ. We have a lot of thoughts, but don’t often say them out loud, so that was something we could empathize with each other about. I treated her comfortably, but I’m not sure if she actually found me comfortable. I felt a bit disappointed that we couldn’t close out our characters’ relationship in the drama. They’re both shy, so they took all the way until the end to talk.” 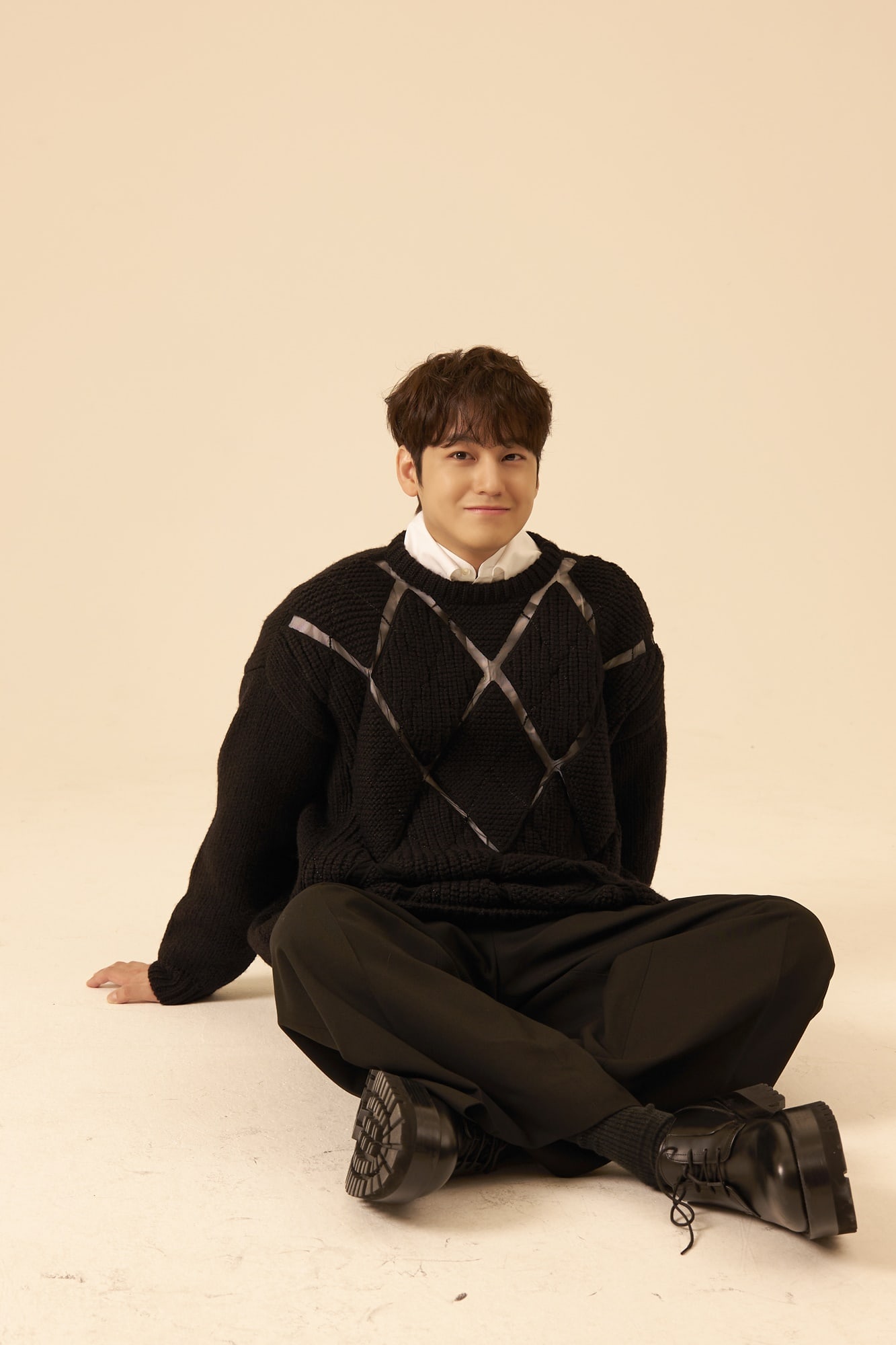